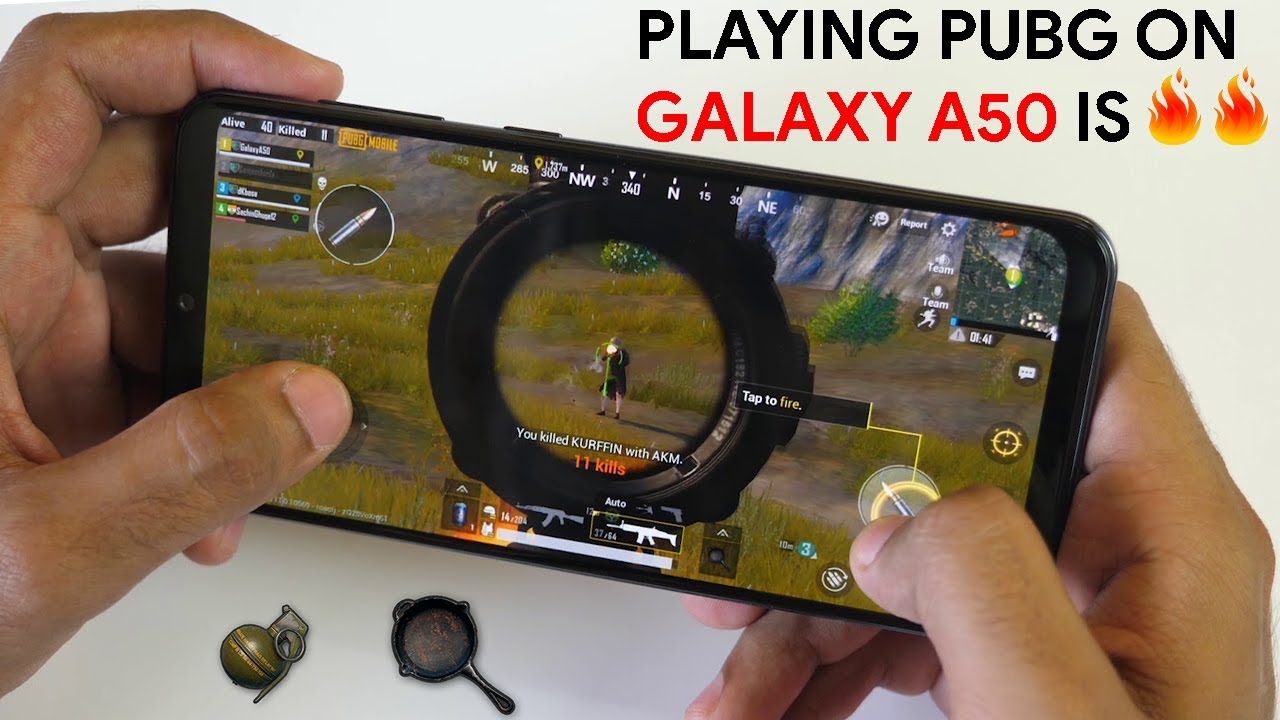 Samsung Galaxy A50 comes with Exynos 9610 which is a 7 series processor & probably is the best Samsung device to play PUBG on! Plus you can record your gameplay with internal audio recording which works super fine as well. Did it exceed your expectation?