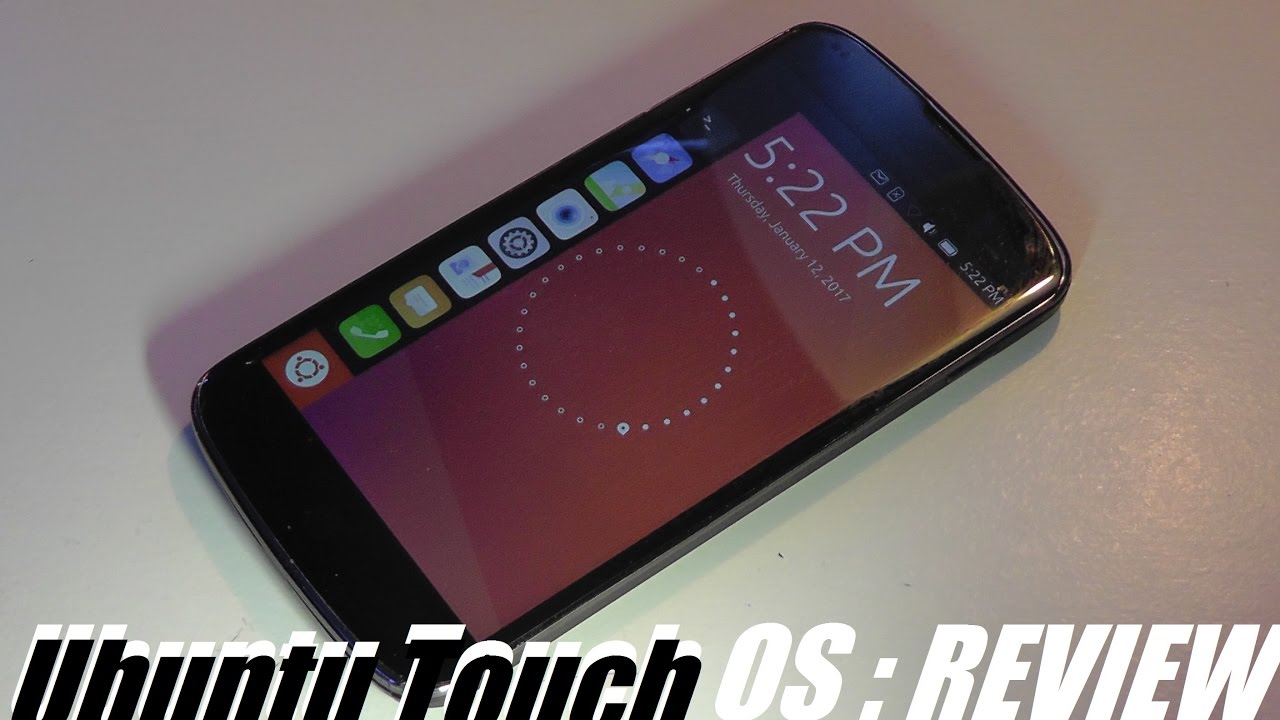 Ubuntu Touch (also known as Ubuntu Phone) is a mobile version of the Ubuntu operating system developed by Canonical Ltd. and the Ubuntu community. It is designed primarily for touchscreen mobile devices such as smartphones and tablet computers.