iPhone hack revealed to be harvesting for years 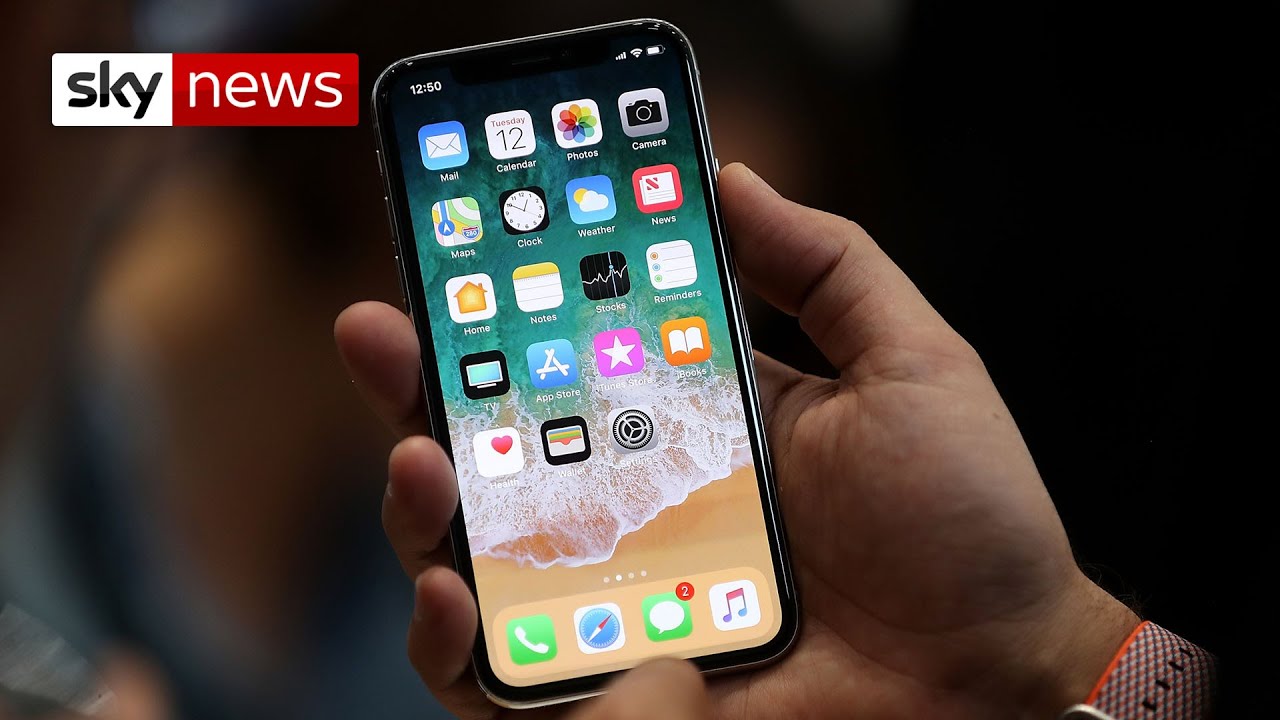 Hackers have been using malicious software to harvest photos and contacts from iPhones for years, researchers at Google have claimed, potentially affecting millions of people.

Apple issued fix with iOS 12.1.4 for iPhone 5s and iPad Air and later but have commented since the public release from Google.

2020-04-28
Previous Post: How to find free ebooks about anything using a Google search trick
Next Post: Setting Up iPhone 7 For the First Time