Group Messages on iPhone and Android 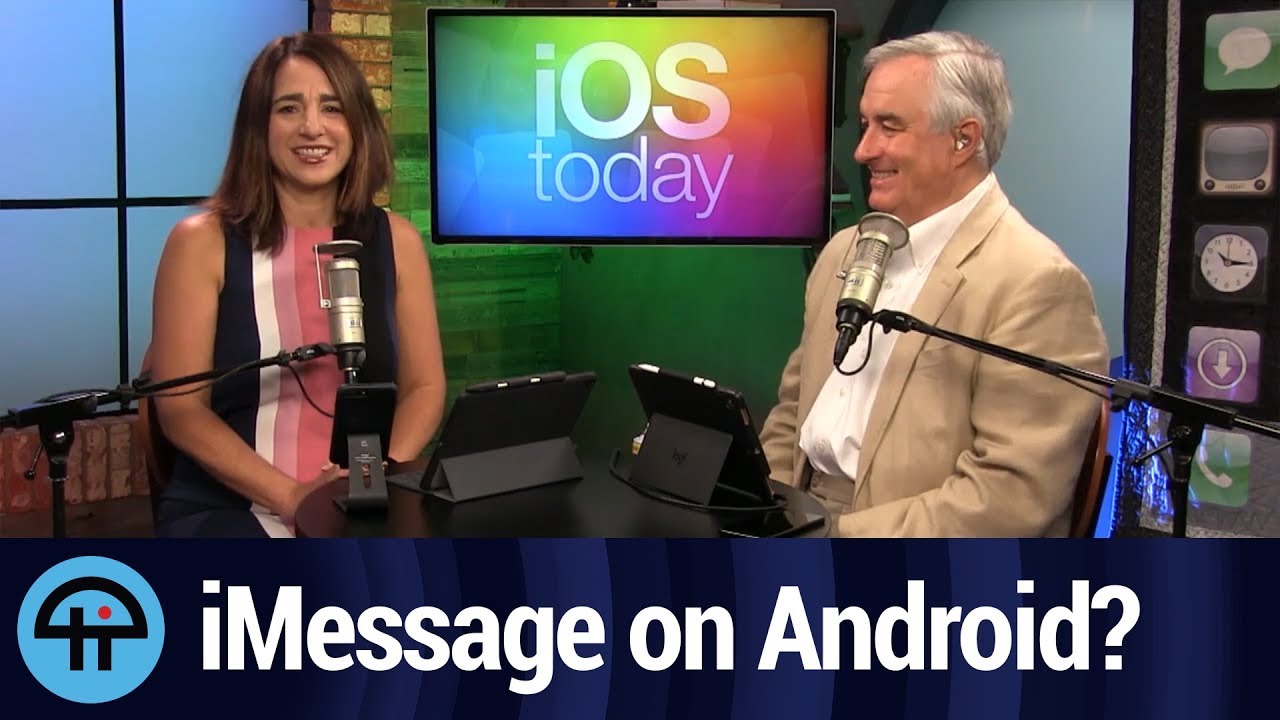 Leo Laporte and Megan Morrone talk about what happens when you try to create a group chat with people on Android and iOS. You can do it, but it won’t be pretty, especially if you don’t pay for unlimited text messages.
Watch the full episode: