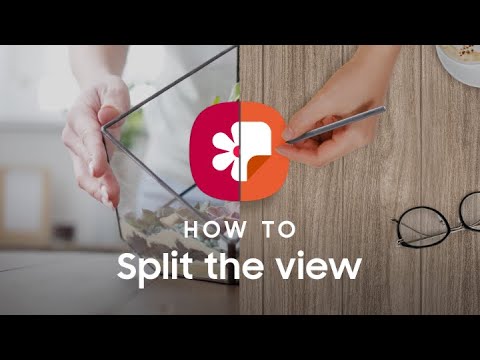 Multiply the things you do. Learn how to use several apps simultaneously on the Galaxy Tab S6.
Discover more:
#GalaxyTabS6 #HowTo

2020-05-28
Previous Post: MicroSD Cards – What You Need To Know!
Next Post: How to Block/Unblock Someone on iMessage on iPhone