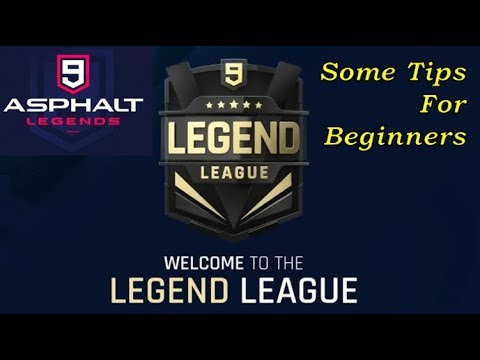 I’m a beginner myself as I started playing 2 days ago, but here are some things I noticed with Asphalt 9 that may be helpful for beginners. Some tips may also apply only to Windows as the game opened late on this platform.

Shown are the last 15 races I did with SpeedDemon’s account to get him to Legend league. I used his Rank 1059 Dodge which had a bit of a difficult time with cars ranked 1500+. I also used my Rank 13xx Dodge to reach Legendary in a few hours, but I keep getting ‘No players…