6 Android Tips & Tricks : No One Talks About! 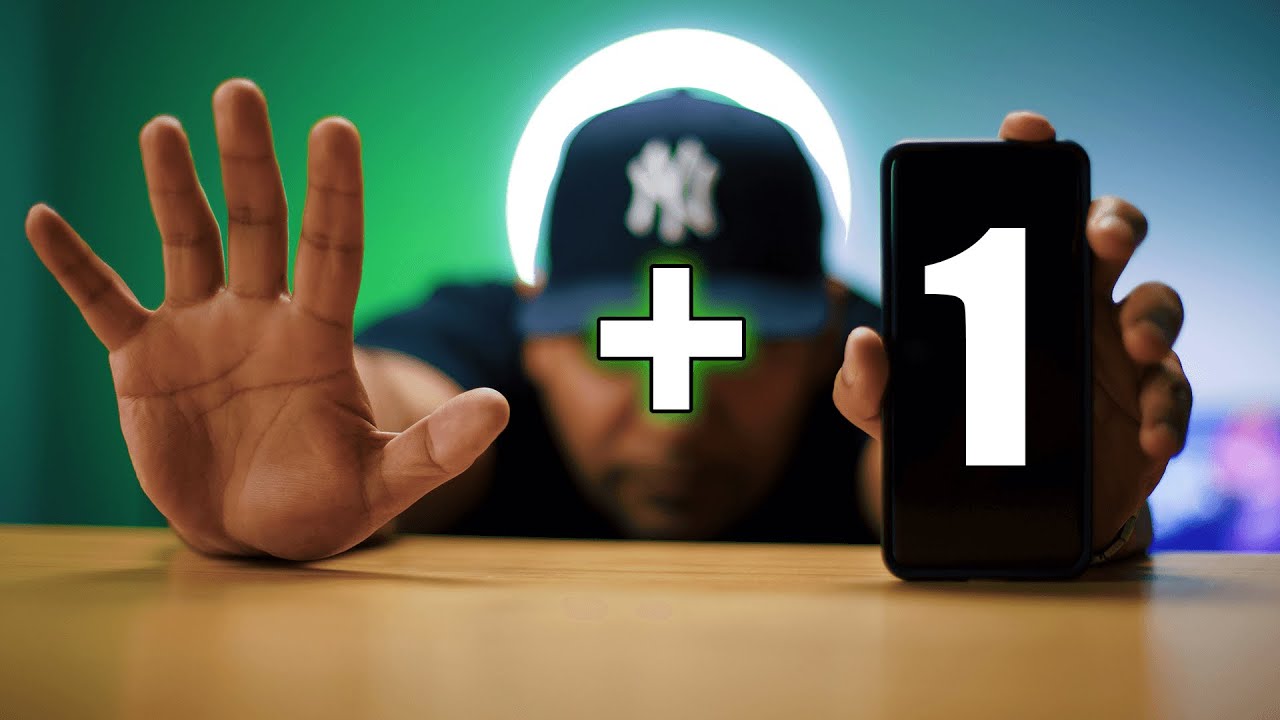 We have the top 6 most overlooked tips, and tricks for android smartphones. Why buy an android flagship phone costing over $1,000 when you are not unleashing it’s potential, with these 6 tips and tricks you unlock several android hidden features. Take your android experience to the next level with these mobile tips and be sure to check out THE LAST VIDEO, where we showcase Google’s latest voice activated trick!