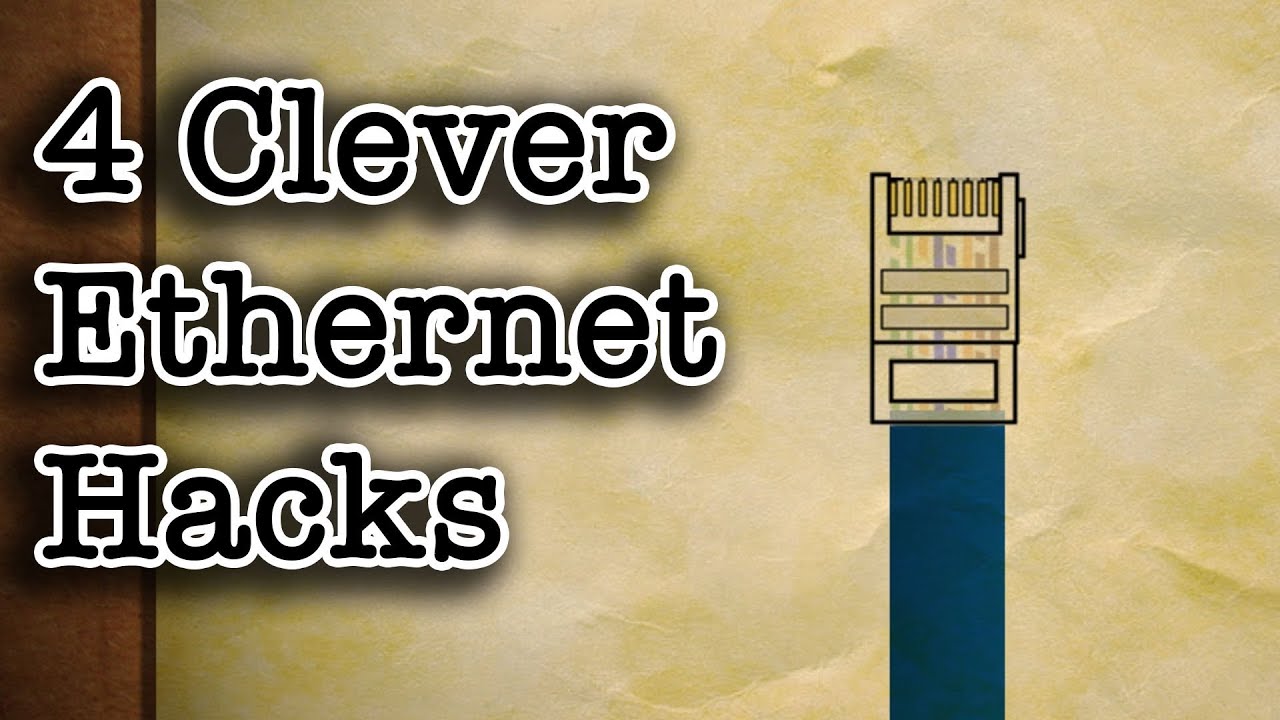 📗LIMITED TIME!!! GET MY NEW BOOK FOR $1!📕
Even though wireless technology is making ethernet cables obsolete, let’s take a look at some ways to breathe new life into these technological wonders.