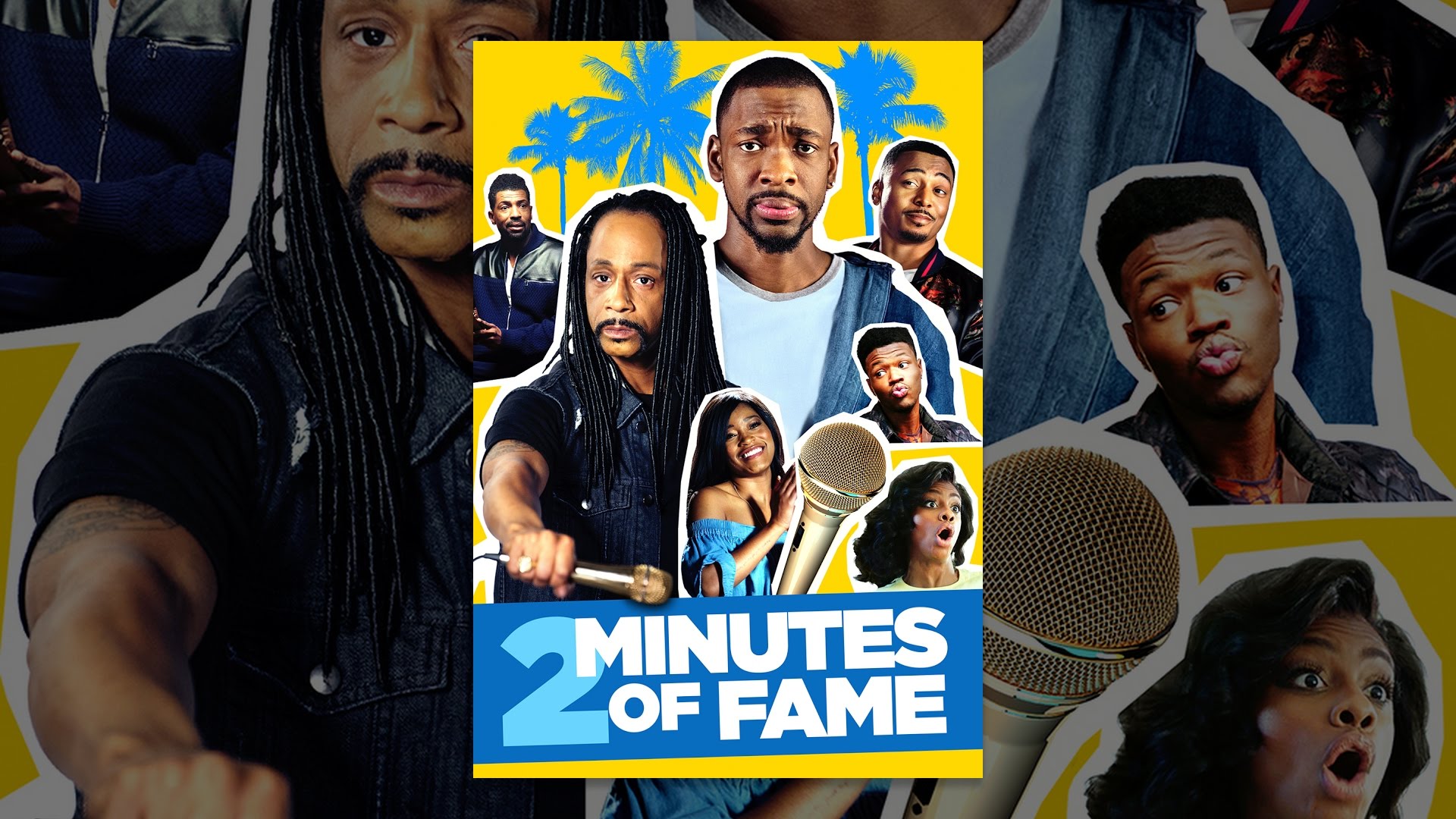 After his impressions of a comedian named Marques (Katt Williams) make him an online sensation, Deandre (Jay Pharoah) goes to L.A. with dreams of stand-up stardom. But his girlfriend (Keke Palmer) needs him to be a stand-up guy and help raise their young son. Marques, the reigning king of comedy, isn’t about to give up his throne, and plots a rude-and hilarious- awakening for Deandre in this laugh-out-loud comedy with a heart.